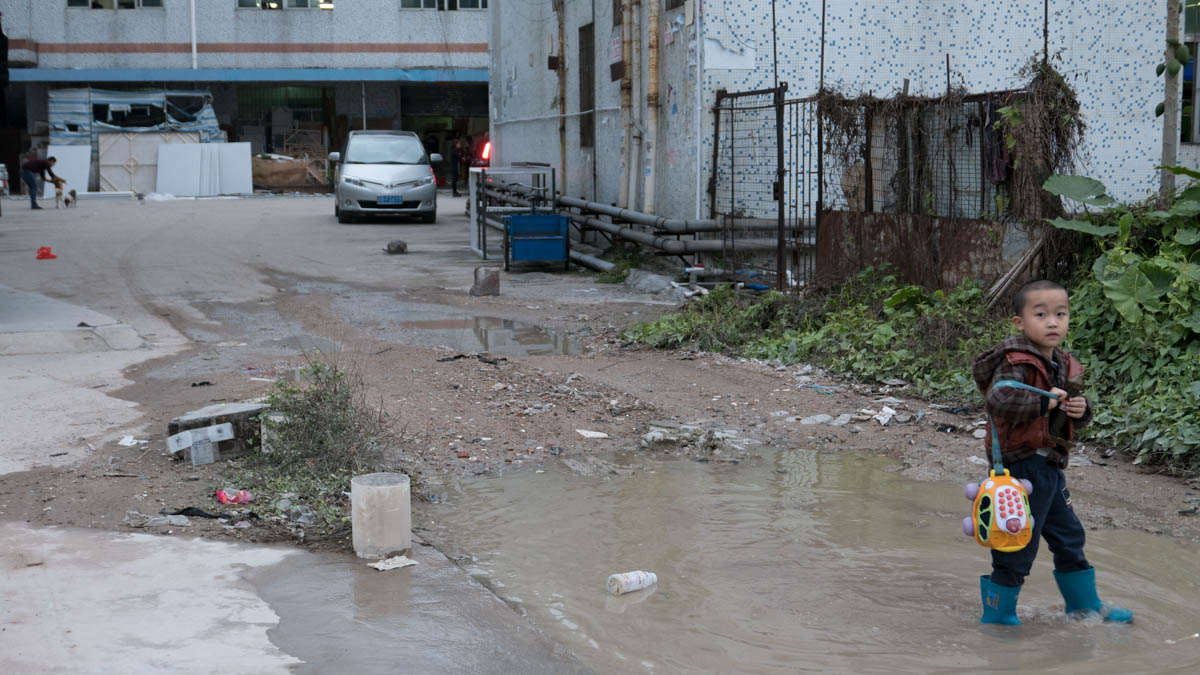 Hidden on the outskirts of the southern Chinese boomtown of Shenzhen lies a warren of narrow buildings that once produced two thirds of the world’s oil paintings. The suburb of Dafen – now officially named Dafen Oil Painting Village – grew in the late 1980s after Huang Jiang, an enterprising master art copier from Hong Kong, relocated his team of artists to the impoverished fishing village to take advantage of cheap rents and it’s proximity to international clients in Hong Kong. Over the years, demand for his knock-offs skyrocketed and many struggling artists chose to take up blue-collar jobs as commercial artists while art students flocked to Dafen to train to specialise in copying specific styles such as the Impressionists, Renaissance or Picasso.

END_OF_DOCUMENT_TOKEN_TO_BE_REPLACED

When Pope Julius II commissioned Michelangelo to paint the ceiling of the Sistine Chapel, Michelangelo toiled for four years on his master work. Renoir spent six months painting Luncheon of the Boating Party—the painting featured in the film Amélie. Even Guernica, which Pablo Picasso painted quickly to publicize the bombing of the Spanish city of Guernica, took over a month to complete. END_OF_DOCUMENT_TOKEN_TO_BE_REPLACED

New York has all sorts of scary people: cocaine-fueled traders, Harlem hoodsters, and Italian mobsters, all come to mind. But starving artists? Not so much. END_OF_DOCUMENT_TOKEN_TO_BE_REPLACED

Visit Instapainting.com to get a painting made from your photo.